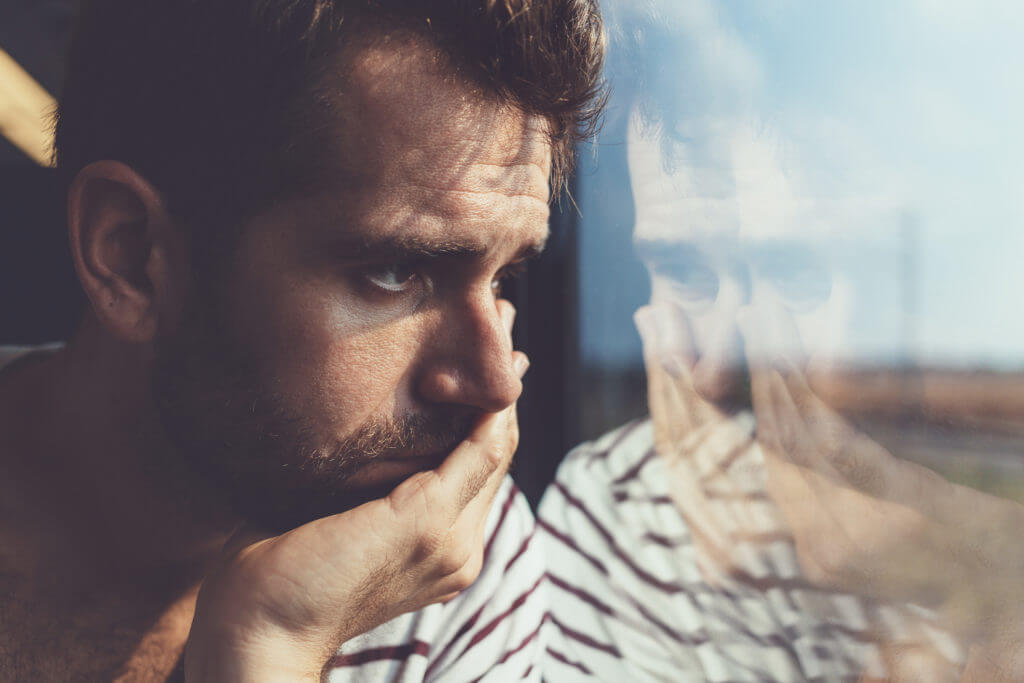 There are several different ways to measure your age. The metric most often used is your chronological age – the number of years you’ve been alive. You can also be operating behaviorally, emotionally, or intellectually at various ages or stages.

But far more helpful from a medical point of view is your biological (physiological) age – how old you seem based on your physical abilities, function, and overall health. Many factors impact your biological age, including your diet, weight, exercise level, alcohol and tobacco use, social support network, relationship status, as well as stress levels.

“Premature aging” occurs when your biological age is older than your chronological age. It may mean you are experiencing an earlier onset of health conditions associated with aging, such as decreased muscle strength, poor bone health, the loss of collagen and elasticity in the skin resulting in wrinkles, or a weakened immune system that can make a person more susceptible to illness and disease. Certain degenerative diseases may also occur earlier than they typically do. And, of course, premature aging can lead to a shorter lifespan.

Premature aging is why two people the same chronological age can be so very different health-wise.

Effects of Depression on Aging

Depression is the most rampant mental disorder affecting Americans today. A study published last year found that people living with a major depressive disorder are biologically older than their counterparts living without depression. More than 16 million Americans will have at least one major depressive episode this year, and it will age them accordingly.

Depression has been linked to a shortened lifespan and a higher risk of cardiovascular problems, dementia, and cancer.

Effects of Trauma on Aging

Trauma that can take years to work through can also age a person beyond his or her chronological age. This is especially true for those who suffered childhood trauma.

In the United States alone, nearly 35 million people have experienced some form of trauma. According to at least one study, the biological age of those who endured childhood trauma (at the age of 16 years or younger) as well as depression were 10-15 years older than their chronologically similar counterparts.

More studies are being performed that seem to back up the findings that people who undergo trauma and suffer from depression are far more likely to die at a younger age than their counterparts without these stressors.

This realization is important because it allows doctors and patients alike to be on alert for signs of premature aging that may indicate a susceptibility for certain health issues that require early intervention and treatment.

How Concierge Medicine Can Help

Because bodily systems are interconnected – a medical condition can cause depression, which in turn, can prematurely age the body in a number of ways – having a single, dedicated physician can be beneficial. Concierge medicine is all about a single provider getting to know you as an individual. Your progress can be monitored more efficiently and more comprehensively when a single caregiver partners with you to deliver your primary health care needs.

Contact Rockville Concierge Doctors by calling (301) 545-1811 to find out how a concierge physician can help you. A concierge doctor will spend the time and effort to help and understand you, offering a standard of care unrivaled by other medical practice models.

If you’re a new patient, request a meet and greet with Rockville Concierge Doctors to start your journey to better health with doctors who care.