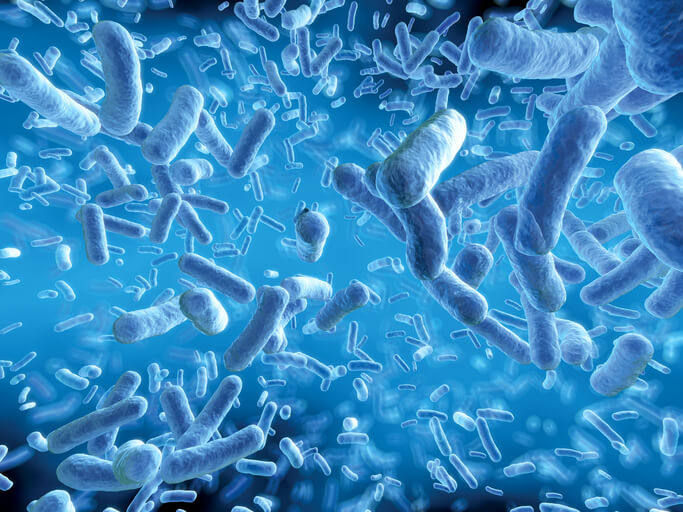 For the most part, modern medicine has turned disease control into a highly efficient and effective system, which has allowed us to live happier, longer, and healthier lives. However, there are some strains of bacteria and other microbes which are still resistant to modern medicine. Below is a short guide on the basics regarding antibiotic-resistant bacteria.

First things First: what are bacteria?

Bacteria are single-cell microorganisms lacking a membrane-bound nucleus and other internal structures. They are distinct from viruses, fungi, and parasites. Most of the time, bacteria are entirely benign and even beneficial in some cases. For example, beneficial bacteria in the gut help to digest foods and produce critical vitamins such as vitamin B12. A minority of bacteria are harmful to humans. These bacteria are known as pathogens, and are what cause many types of disease in humans.

Antibiotics, the very medications we use to treat bacterial infections, are actually the driving force behind antibiotic resistance.

Antibiotic-resistant bacterial strains include pathogens such as:

What can we do to help stop antibiotic-resistant strains from spreading?

Unfortunately, most of the issues involving the development and spread of antibiotic-resistant strains of pathogens do not lie in the hands of the everyday person, but rather in the national and global health communities. Fortunately, antibiotic-resistant strains are regarded as a major health concern, and much is starting to be done to minimize the spread and development of these strains.

The common person can, however, remember that antibiotics work against bacteria and not viruses, and to follow all instructions given by a medical professional in regard to an antibiotic treatment course.